About Book + Author Reviews Selections From The Book Buy Now 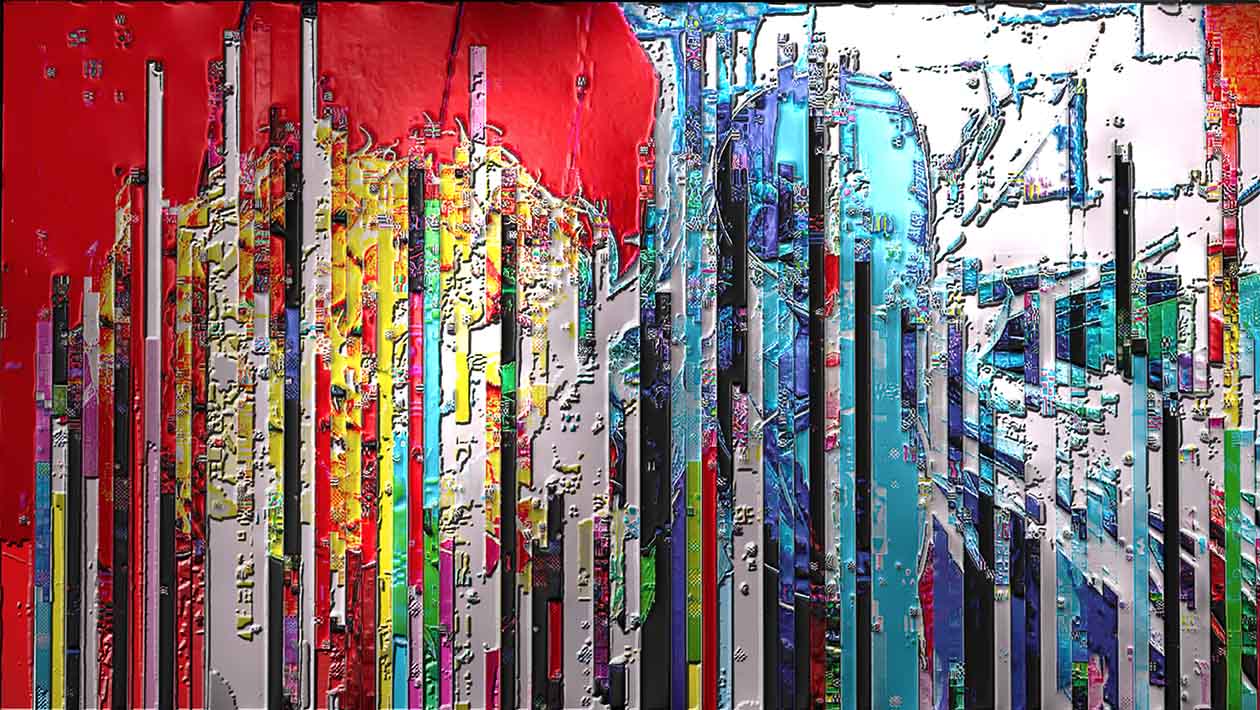 About Experimental Media Voodoo™: Part artist’s book and part inquiry into creative processes, Experimental Media Voodoo™ speculates on hybrid forms of art, music, and culture that develop through contemporary technology. This work takes a playful and engaging approach to how one uses—and subverts—digital tools to transform common material (glitches in technology, noise, and unremarkable language) into meaningful and expressive art and performance. It’s a bold text for introducing transdisciplinarity to undergraduates, inviting them to infuse technology into their artistic practice and to develop an individual path to innovation. Tutorials using cross-platform freeware and many online resources are included.

About the Author Composer and media artist Joey Bargsten is best known for his landmark interactive digital media work Bad Mind Time™ (1998), which has been exhibited internationally and has won awards in Los Angeles, San Francisco, New York, and Stuttgart. He recently completed his third transmedia opera MelanchoLalaland™ (2015), with the support of the Knight Foundation, and premiered in Miami Beach. His films have been shown in festivals internationally and his music has been performed by the St. Paul Chamber Orchestra and the Indianapolis Symphony.

He currently teaches interactive multimedia, experimental sound and music, and VR/AR at Florida Atlantic University’s School of Communication and Multimedia Studies and in its MFA program in Media, Technology, and Entertainment (MFA-MTEn). 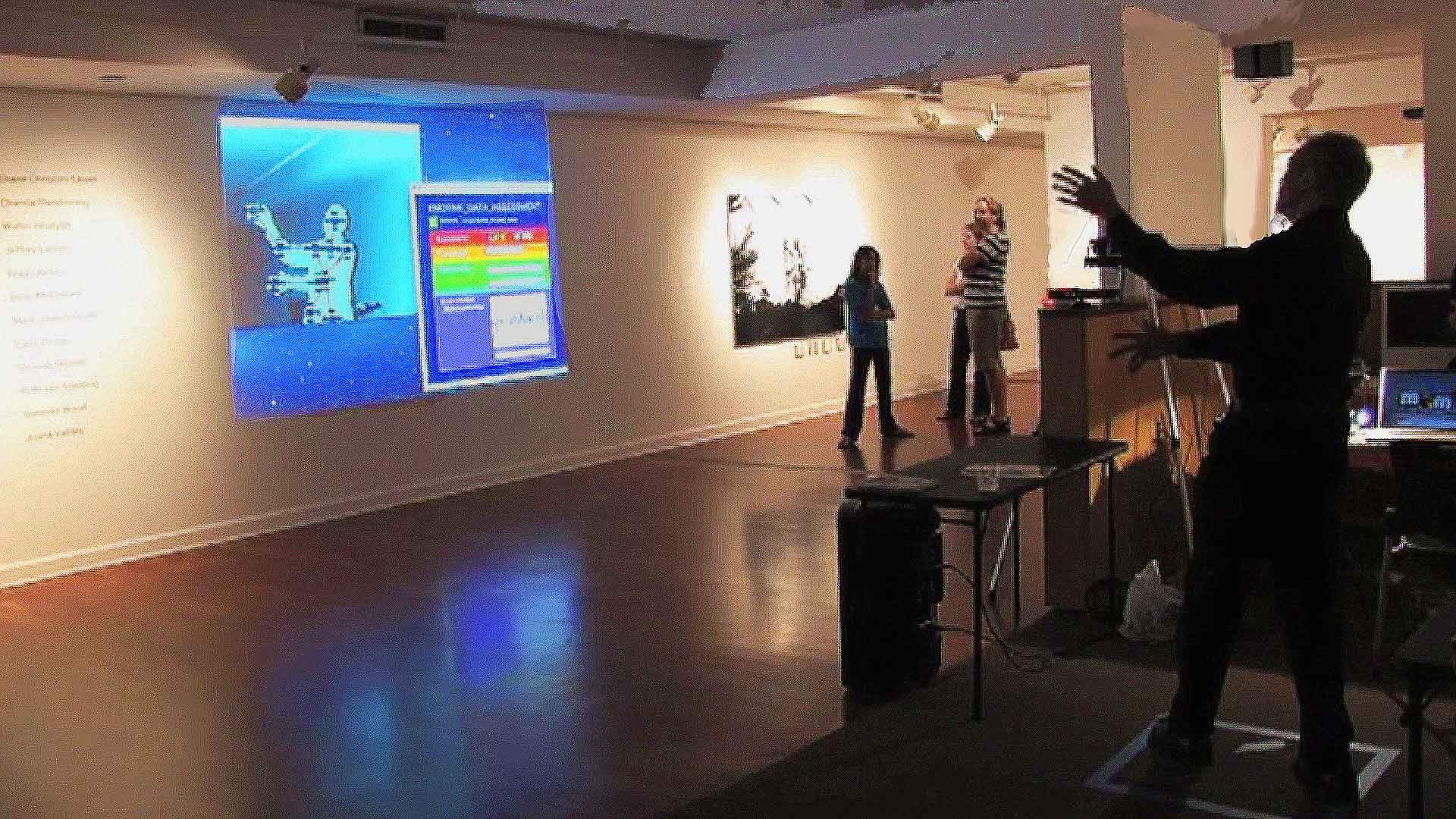 Here's what a number of experts in the field said about my first book, Hybrid Forms & Syncretic Horizons, (Lambert Academic Publishing: Saarbruchen, 2011). Experimental Media Voodoo™ is based on that earlier text, but expanded, and given a design make-over.

“The nature of Professor Bargsten’s work, its high quality and potential, are manifest in numerous of his works, but in particular I feel that his recent book, Hybrid Forms and Syncretic Horizons, is of particular note. (It) ...powerfully occupies a space between research and creative production, offering an intriguing combination of serious media commentary on the nature and role of technology as information and existing as a unique artist’s book on creative work. . . . I feel safe in stating that I fully believe that his work will help shape the future of experimental art utilizing media tools and technologies.”

“I have watched and listened to his film and musical works, read his most recent book of artist research and then spent the time to reflect on this varied but strongly coherent material. . . . It is an aesthetically powerful body of work of high intelligence, that should be considered part of advanced work currently being created ... His complex and fascinating book-manual Hybrid Forms and Syncretic Horizons: Speculations on Experimental Media (2011) I take as a formalization of both his methodology and vocabulary and as such a clear statement about what it is that he has to teach and transmit. This book, and the practices encoded in it, make for a significant contribution to the development of the practice of artist research and along with it an enhancement of the role of teaching.”

—Dr. Michael Stone Richards, Professor, Critical Theory and Art History, College for Creative Studies, Detroit, Michigan; author of Logics of Separation: Exile and Transcendence in Aesthetic Modernity and Care of the City: Detroit and the Art of Re-Invention; founding member of Program Committee for Museum of Contemporary Art, Detroit.

“As a professor in multimedia studies, he has produced abundant material in many genres. Films, live performance, web-interactive media and art-making, still image—it is extremely rare that anyone would be active in all of these areas!... Incredible!... In (Hybrid Forms & Syncretic Horizons) I see a hybrid blend of performance suggestions, aesthetic depth, and archiving of his work...I find it compelling, open, interesting, and helpful—beyond a ‘tutorial for multimedia’, it’s an example of it.” 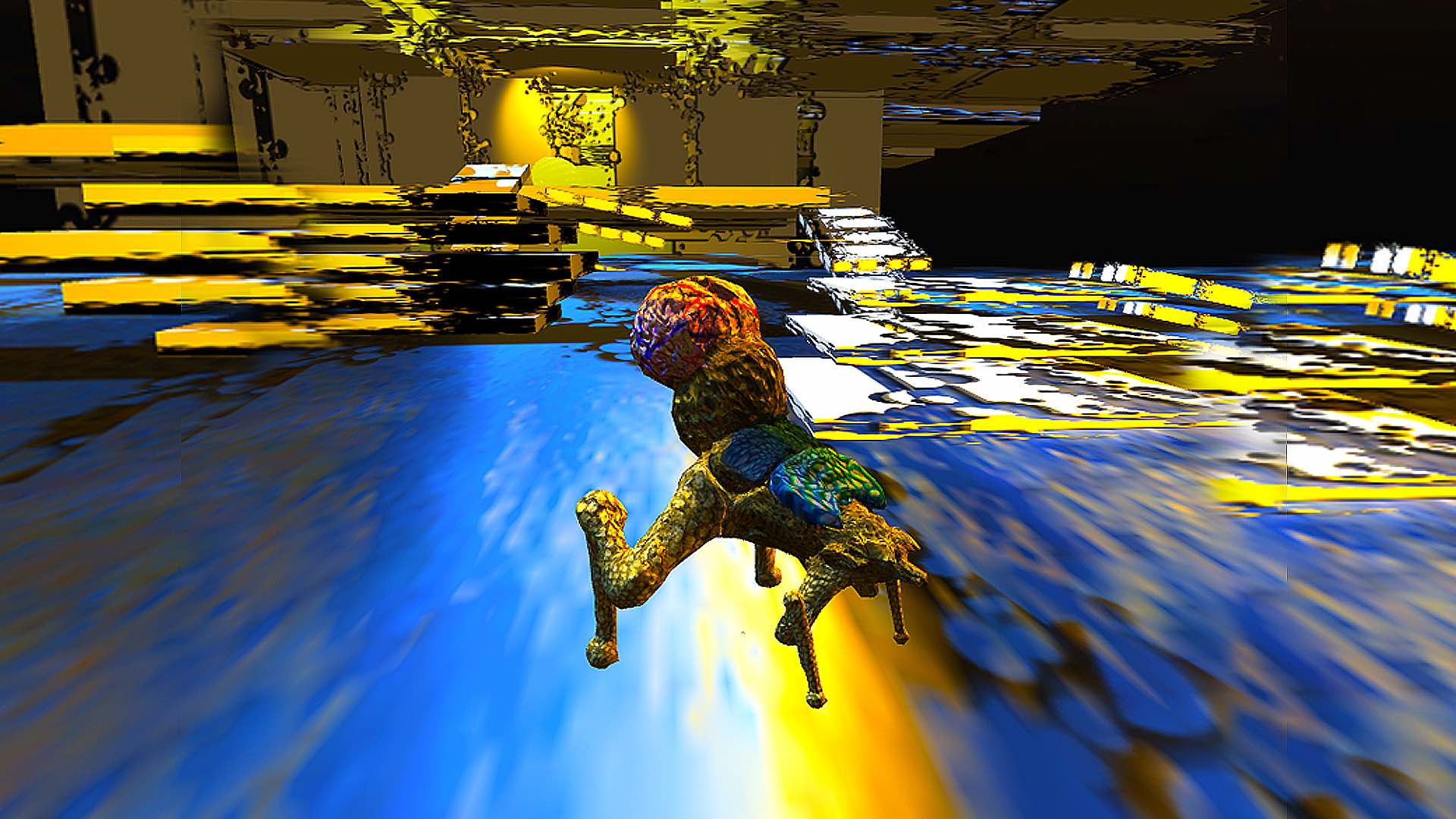 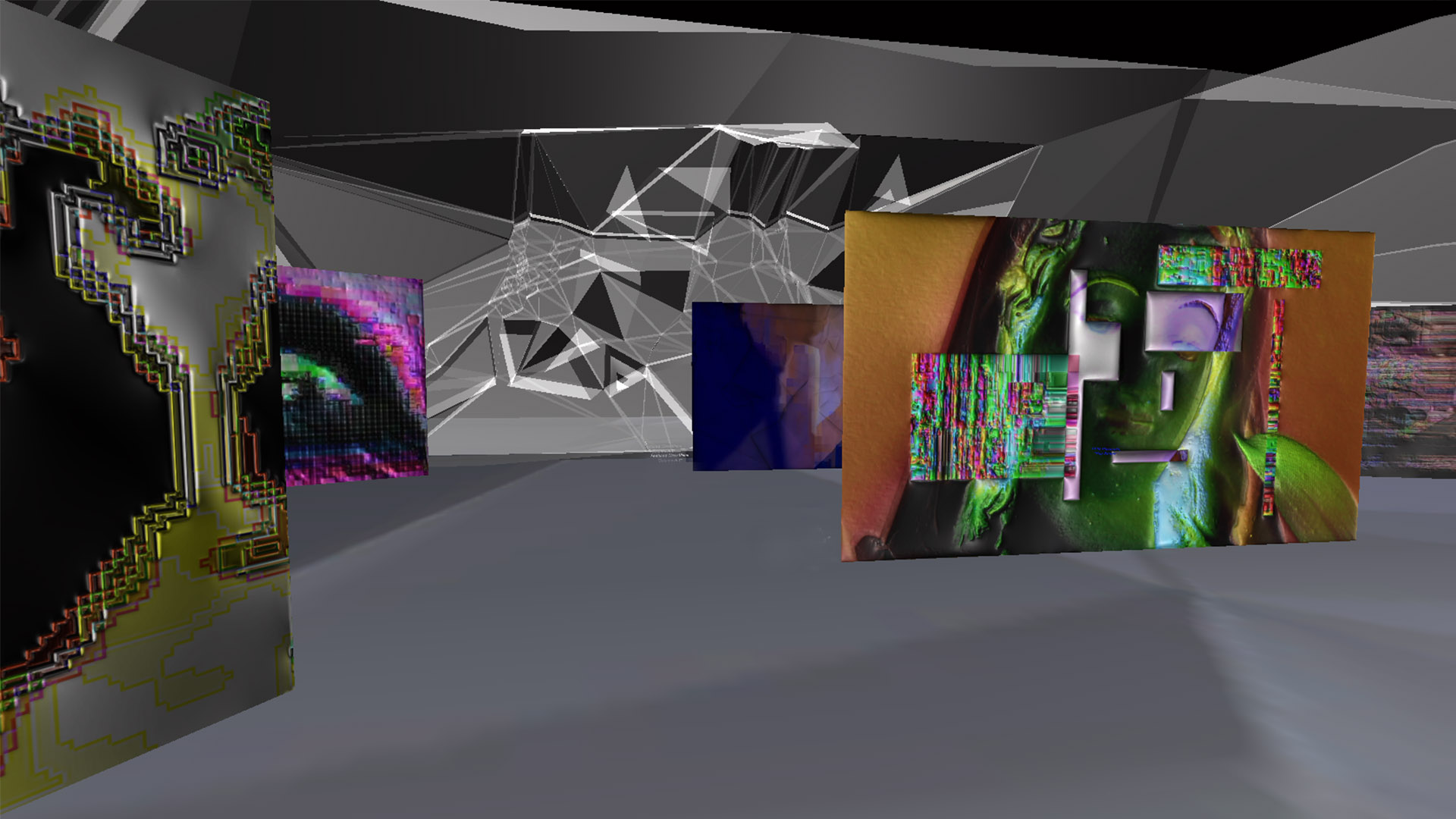 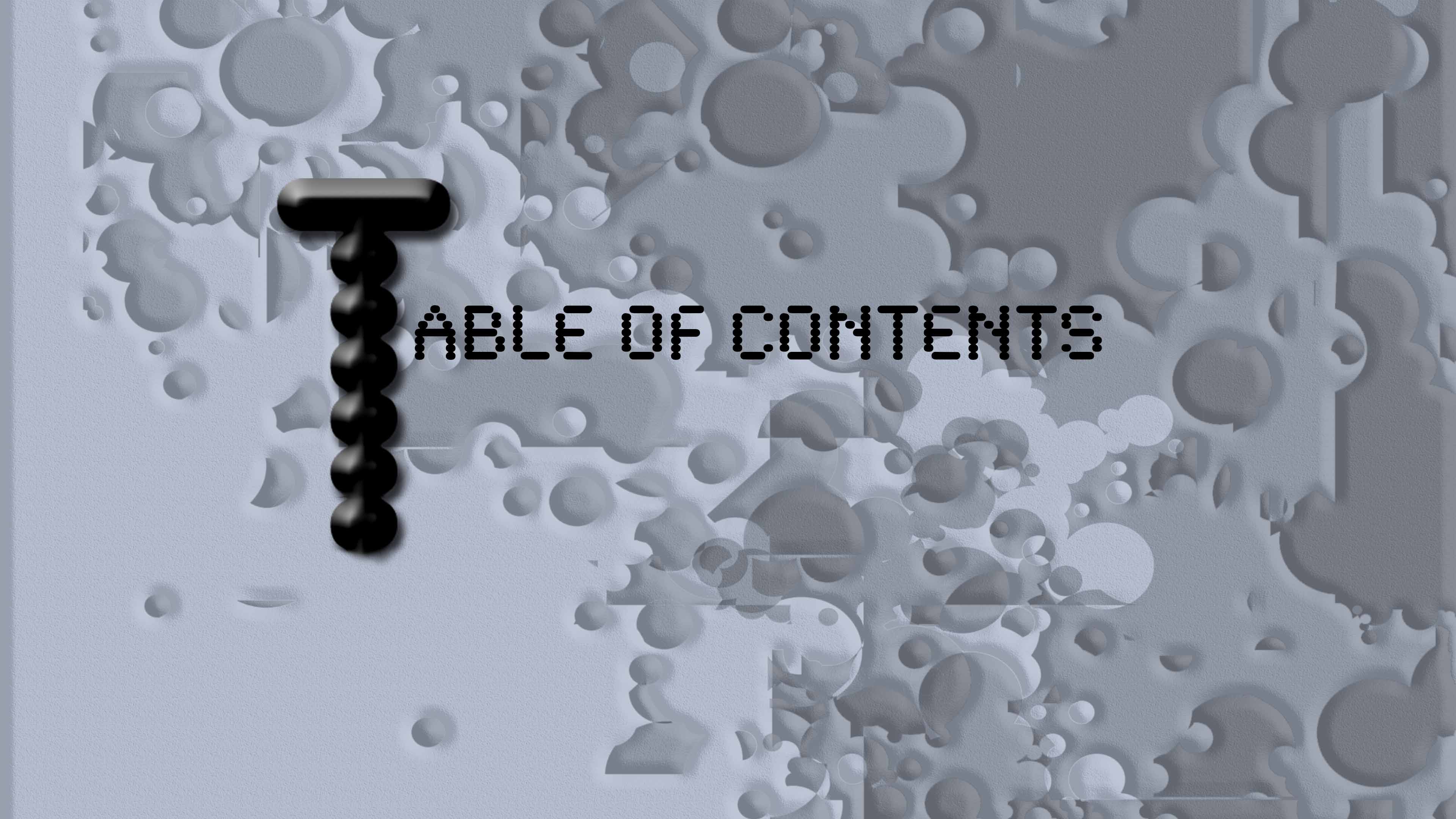